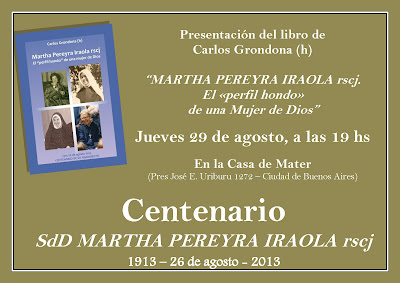 The list of Christian churches, schools, institutions, shops torched by the Muslim Brotherhood in the last three days
The following list of 58 looted and burned buildings (including convents and schools) has been verified by representatives of the Christian Churches.

El Cairo (AsiaNews, 17/8/2013 19:48) - At least 58 Christian churches, schools, institutions, homes and shops have been attacked, looted and torched over the last three days by the Muslim Brotherhood and supporters of Mohamed Morsi, the former Egyptian president who was deposed on 3 July . On August 14 the army has tried to evict the sit-in of the Islamists in Rabaa El Nahda Square and Adaweya. In a wave of devastating violence, over 600 people were killed and thousands injured. But violent attacks were also carried out on Catholic, Orthodox, Evangelical churches as well as the homes and shops of Christians, as we have documented

The representatives of the Christian Churches have drawn up a list which we publish below. The list was handed over to AsiaNews by the Press Office of the Catholic Church in Egypt. 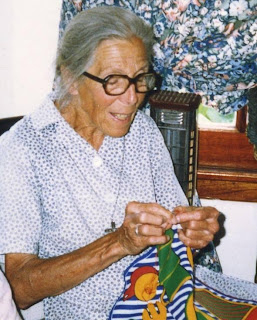 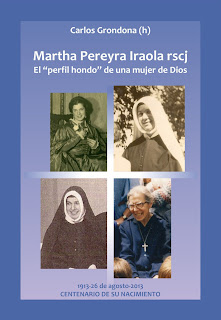 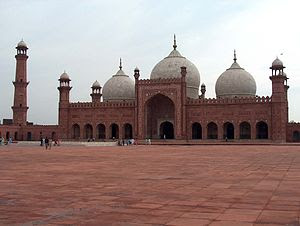